System analysis is the process of gathering the requirements of the system prior to the designing system in order to study the design of our system better so as to decompose the components to work efficiently so that they interact better which is very crucial for our systems.

System design is a systematic process involving phases such as planning, analysis, designing, deploying, and testing phases. Now the firstmost question would be why do analyze the system when we are well versed in the designing of systems. 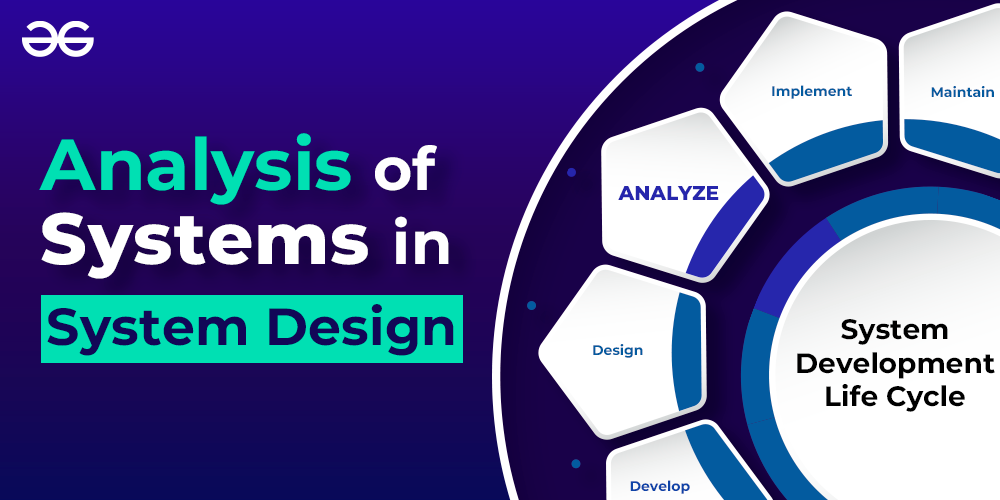 Types of Systems in System Analysis and Design

Now let us see about these types one by one in detail.

If all the functionalities of a project exist in a single codebase, then that application is known as a monolithic application.

As the name suggests monolithic means a formation with large single blocks only.  Henceforth with monolithic systems, we refer to a system where the whole web application is deployed as a single unit. Here all components and functionality are deployed in a single unit. 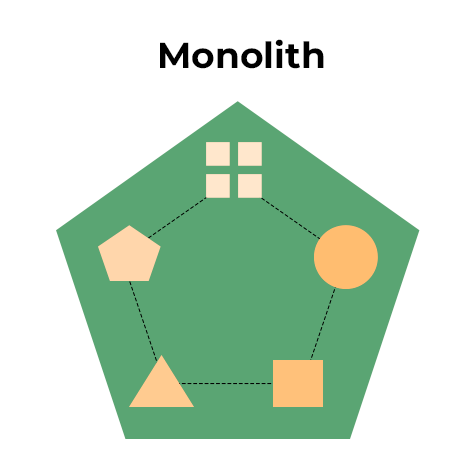 The Monolithic system architecture can be visualized by considering three sections or three layers: 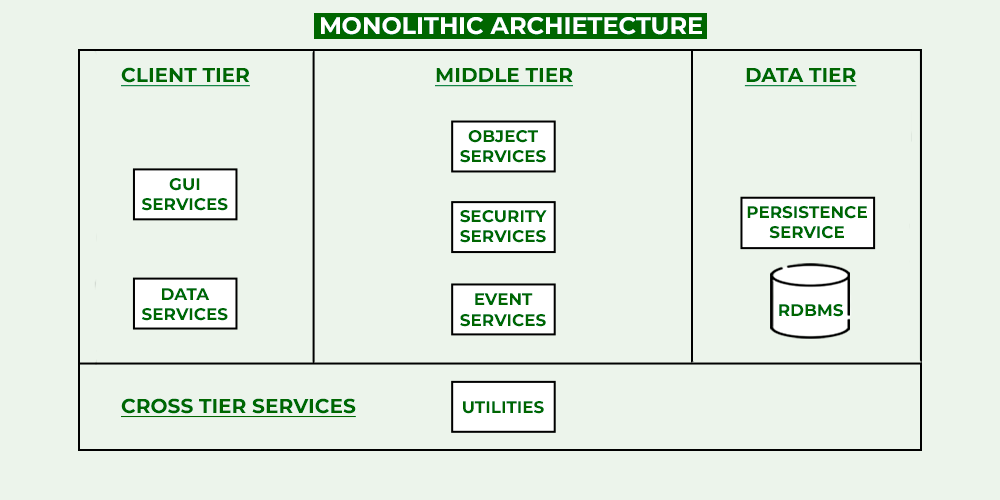 Monolithic systems are also known as Stubborn systems or Inflexible systems, as everything is depicted as a single unit. 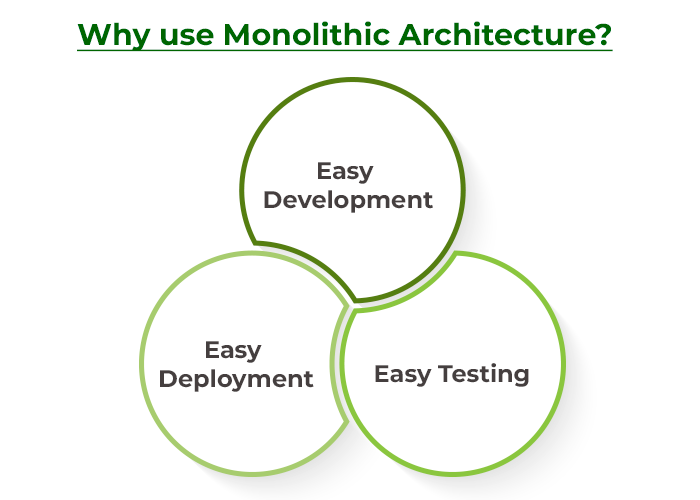 Tip: It is generally been used by organisation in start because of very less cross cutting issues. These issues affect the whole system as good developers know it such as caching, lodging and handling. It is confined in a single window so it becomes very easy to handle as seen above henceforth better handlability.

Tip: Also, it is challenging to introduce a change or replacement of the framework since every element is tightly encapsulated.

Microservices is an architectural development style in which the application is made up of smaller services that handle a small portion of the functionality and data by communicating with each other directly using lightweight protocols like HTTP. According to Sam Newman, “Microservices are the small services that work together.” 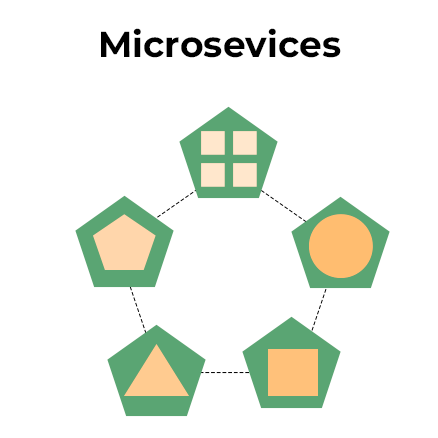 The Microservice architecture has a significant impact on the relationship between the application and the database. 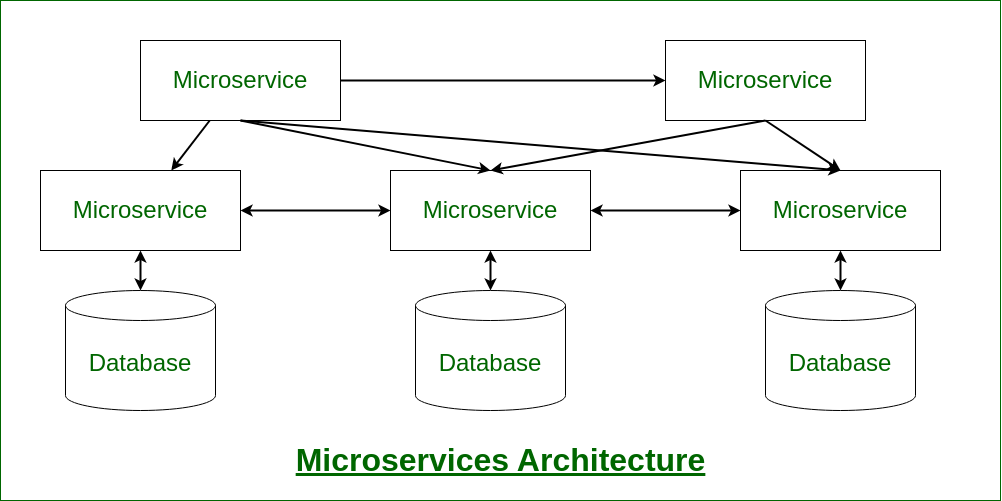 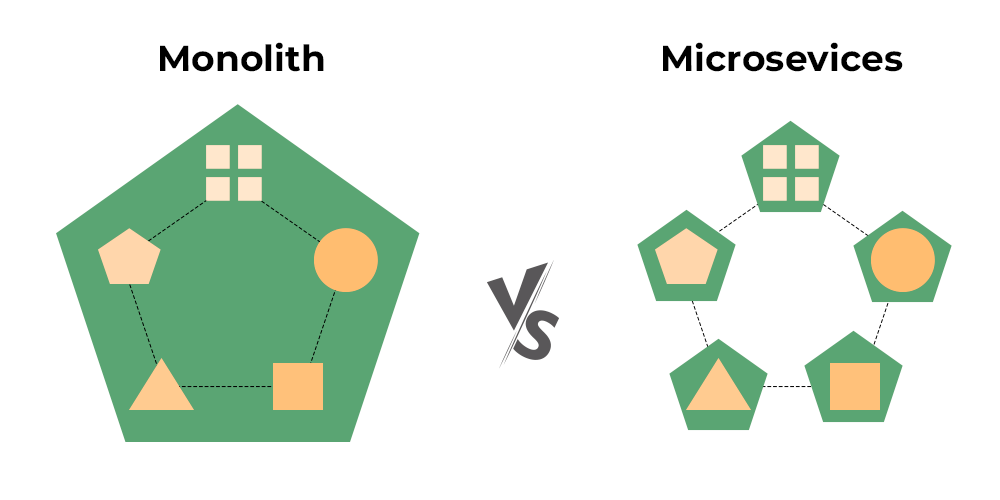 Monolith vs Microservices – Types of Systems in System Analysis and Design

Distributed Systems not only provide modularity to architecture but also gives you the advantage to use Microservice architecture easily to utilize all its benefits.

Now let us see what are Distributed Systems in depth.

A distributive system is a collection of multiple individual systems connected through a network sharing resources so as to achieve common goals.

It is more likely seen in the real world as it has huge advantages over monolithic architecture making it highly scalable and at the same time with multiple systems sharing the same resource solves our SPOF problem. (Single Point Of Failure) 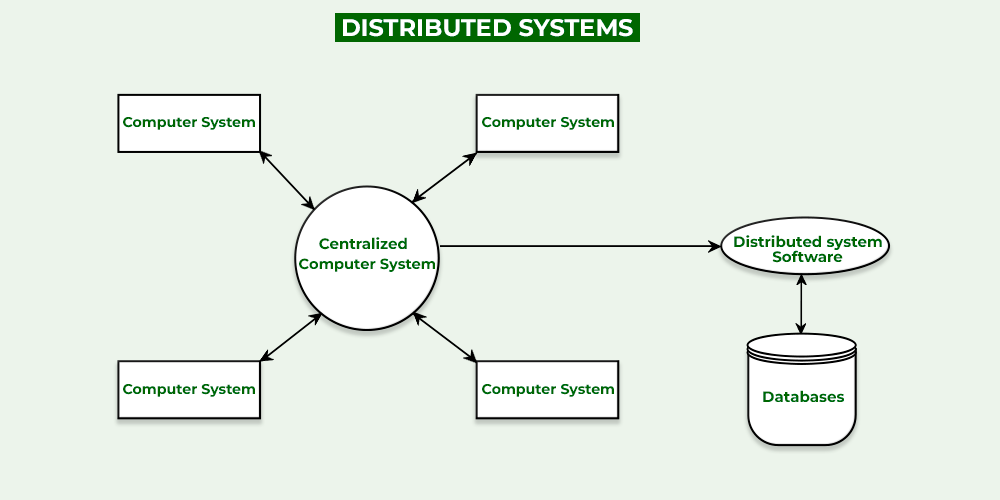 As seen above media, in a distributive system, nodes are geographically distributed. So what if a node crashes due to power failure? In Distributed systems, the data will not be lost as data has been shared across multiple servers. Hence redundancy/replication helps us in saving data which is very essential as a backup is already there to take over justifying SPOF. 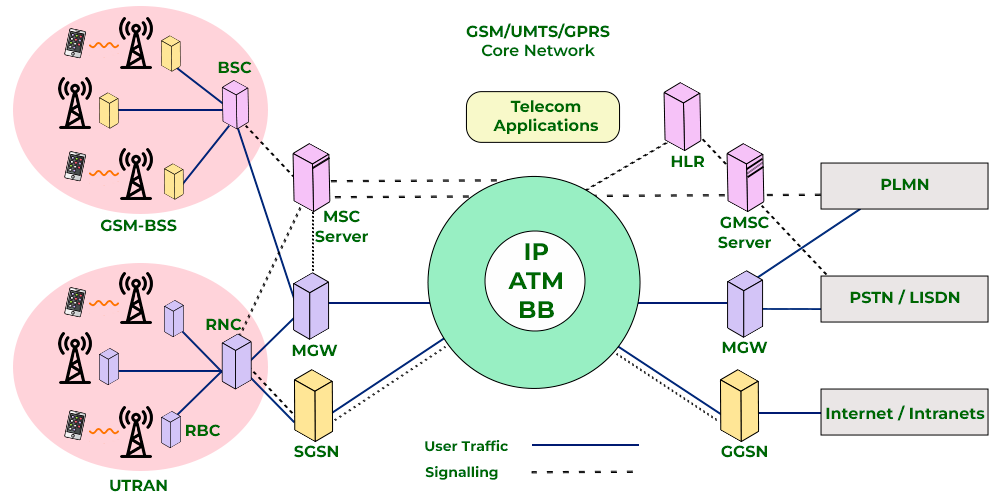 Now let us discuss some merits and demerits of distributive systems:

Note: Management is also a disadvantage here out because of load balancing functionality(It is a process of distributing the load to the nodes), logging, caching and monitoing is required to manage the systemto prevent failures.

Race condition is a bug that arises in systems due to timing mismatch of the execution order of multiple system services which leads to a degree of level of parallelism.

We do see this condition in operating systems where we have encountered a deadlock state. Similarly, such conditions arise when we are scaling systems because of the collapse/overlapping of processes at a single moment. 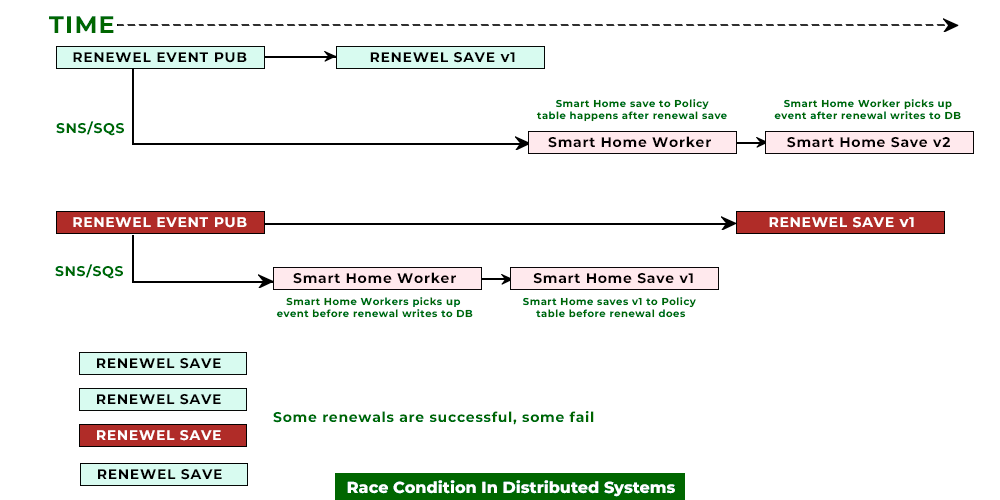 For Example let us consider the Banking system design gateway

We do a set of microservices that are functionally dependent and have interwind validation logic. Suppose ‘Credit cards services’  are issued to users those are having good CIBIL scores and vice-versa. In any system design, a request is placed through API calls for approval/disapproval of the same request. Now there are billion of users so the same number of calls are supposed to be made. Now in distributed systems just likely in operating systems what if two or more requests are initiated in a distributed system? This state is known as race condition.

How to handle Race Conditions in Distributed Systems?

Above are the two ways in which the second way is used as systems are distributed worldwide but it does not rule out other solutions as the above-listed solution is used when systems are monolithic or just scaling up to distributed systems.