American Express recently visited Punjab Engineering College, Chandigarh for placements offering Internship+Full Time offers for TECH as well as EDA/CFR roles. The recruitment process of Amex consisted of 3 rounds for both the roles.

There was a CGPA criteria of 7.0 and was open to all circuital branches.

Online Test (29.08.2020): It consisted of 3 coding questions which were purely based on Data Structures and Algorithms.

The major point to note in the coding round was that they did not have any time or space limit, so brute force solutions were also accepted.

The result of my test was declared just as the test ended and I scored a 100%, but they took a long time to release the final shortlist. There was a gap of about a week between the test and interviews.

Interview Day (05.09.2020): Tech Role and Analyst, 19, and 23 people respectively were shortlisted for the interviews. Fortunately, I was shortlisted for both the roles.

Round 1: It was a Technical plus HR round that lasted for 30 minutes.

Round 3: This round was purely technical and lasted for 45 min, no introduction straight to the point.

Question on DBMS: You are given a student table and a course table with primary keys -> roll number and course_id in each respectively. Since we know that a student can enroll in many courses and a course can be taken by many students, so how will you establish normalization here in many to many relationships.

We will create a third table that will store only two columns which are the Primary Keys of both the tables and they together can uniquely identify records in both the tables.

I thought of it but did not reach the solution at once, it took me 3 – 4 attempts for it but he didn’t tell me anything, and finally, I got to the solution.

In the end, I was offered a 6 months internship at Amex. 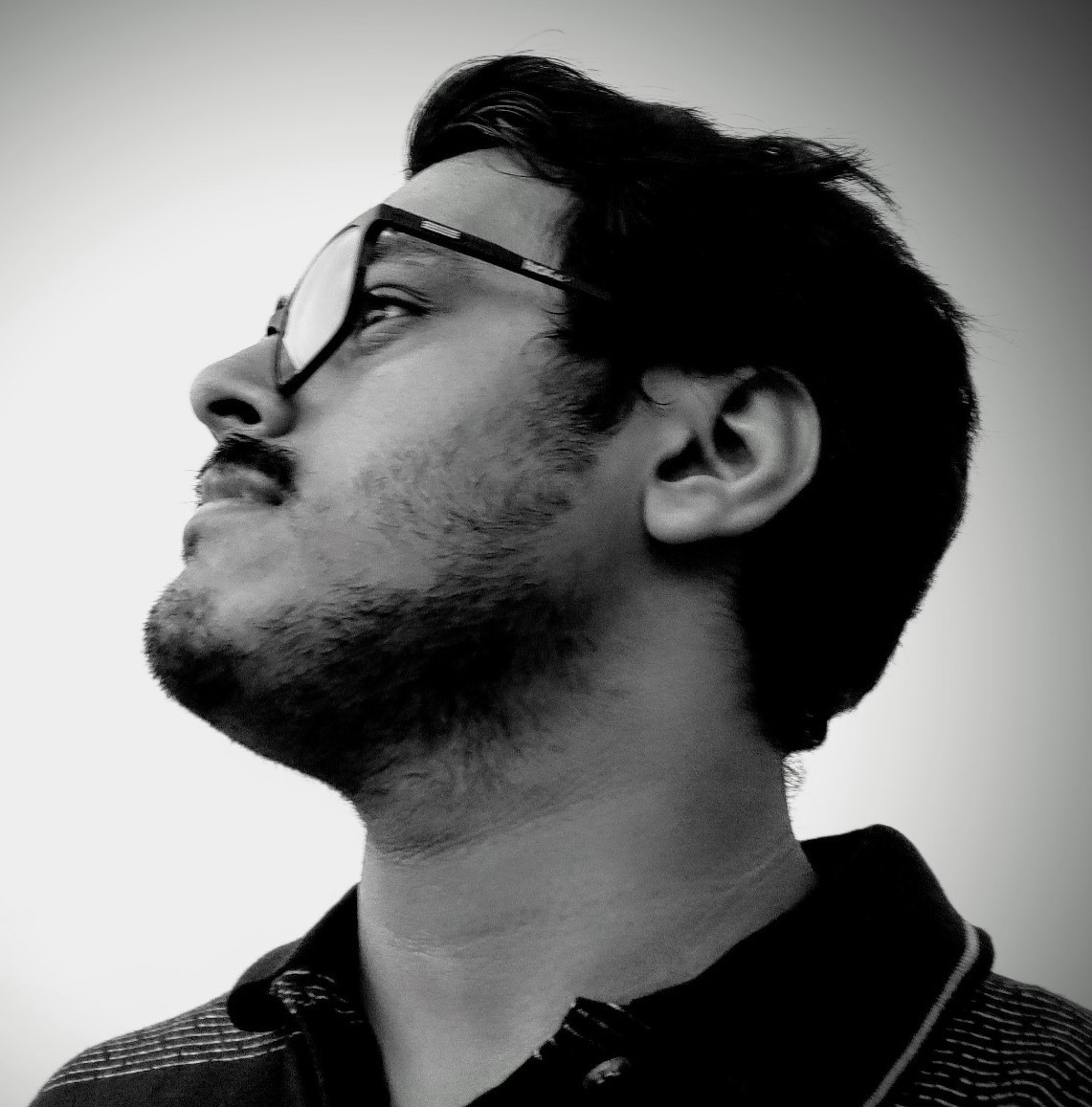