Security groups and NACL both act as virtual firewalls which control the traffic from Inbound and Outbound. In this article, we will discuss the difference between Security Groups and NACL on Amazon Web Services.

Security groups are virtual shields or protectors of EC2 instances. Unless specifically allowed By default all Inbound traffic is blocked whereas all Outbound traffic is allowed from the Instance.

We can edit inbound and outbound rules after creating the Security Group. Here is an example of default outbound rules which allow all traffic for all protocols. 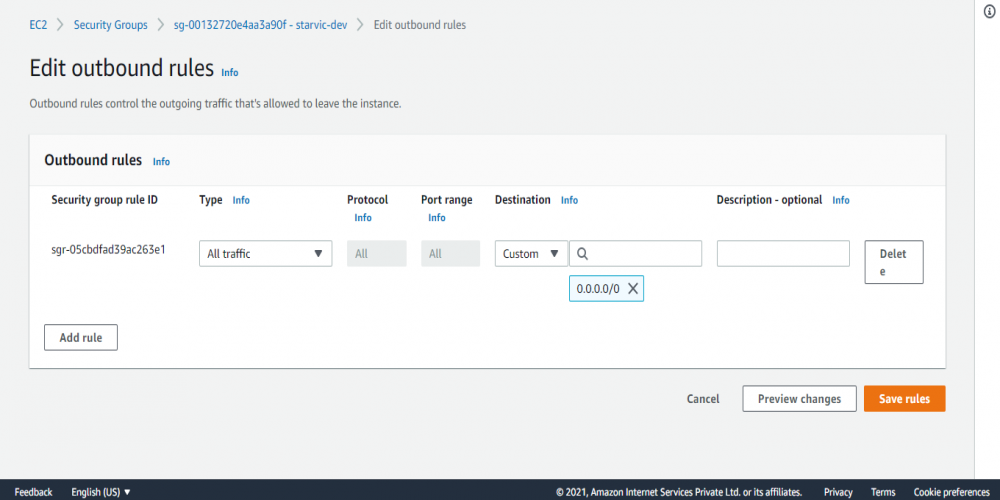 Here, we are adding inbound rules for protocol SSH with the default port of 22 for our current IP address here.

In NACL just like Security Groups, it contains set of Inbound and Outbound Rules , that can either allow or deny Traffic into or out of subnets. Since we have option to allow or deny traffic the order of the rules becomes important so that AWS uses a concept of rule number. 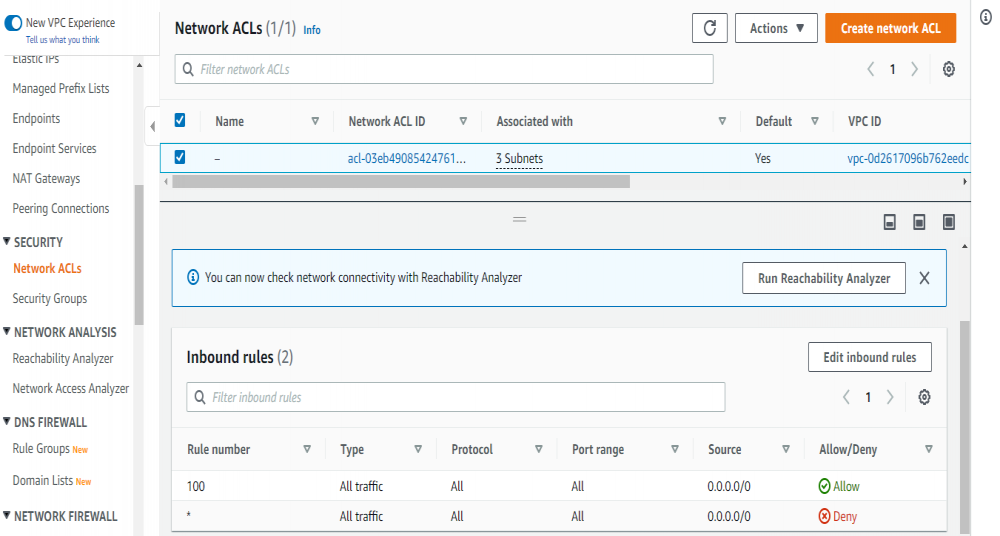 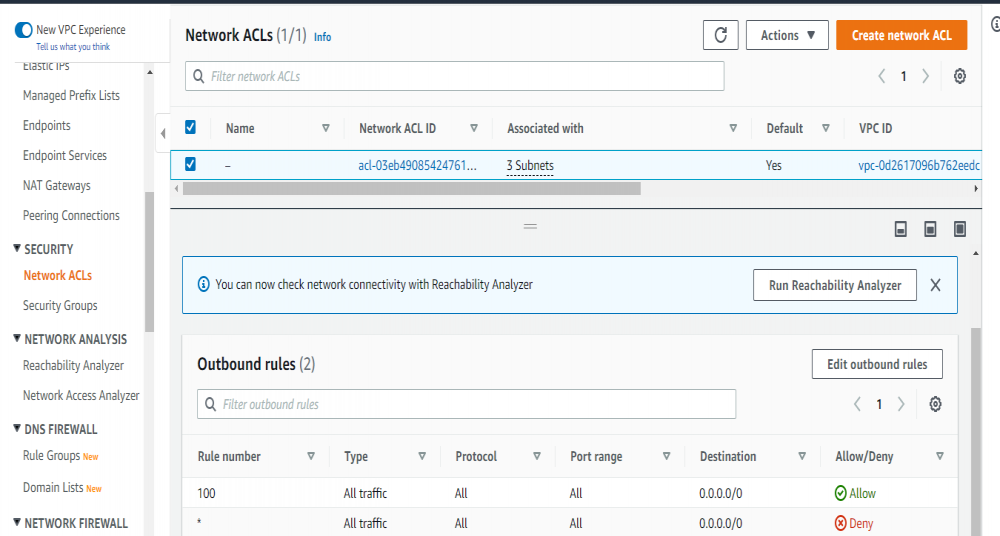 Difference between Security Group Vs NACL:

the below table list the key difference between Security Groups and NACL: 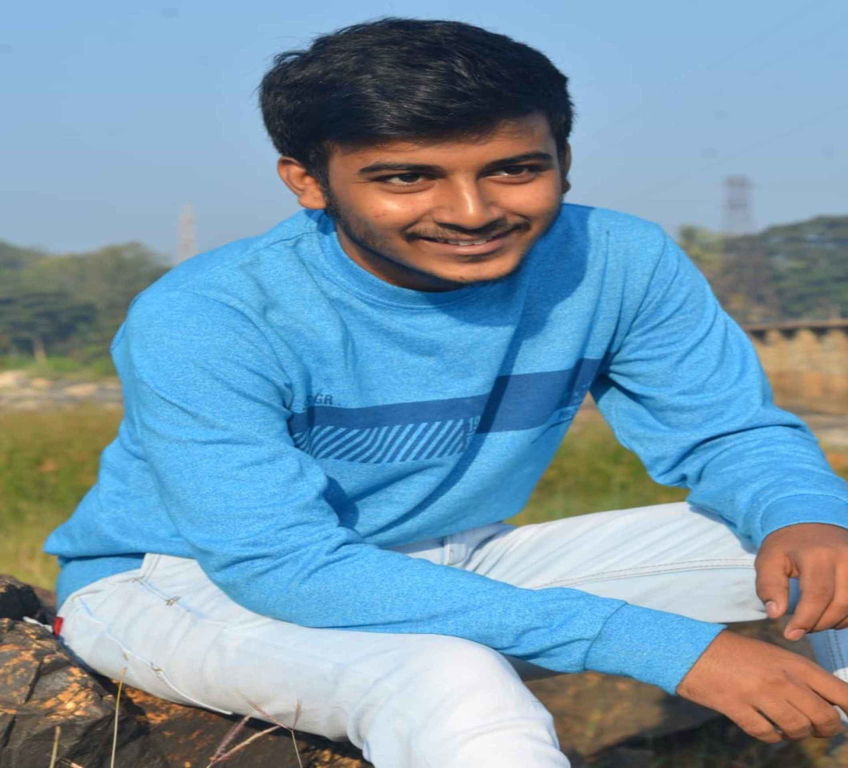