Amazon Elastic Kubernetes Service(EKS), is a fully managed service that you can use to run Kubernetes on Amazon Web Service. Kubernetes is open-source software that enables you to install and manage applications at a high scale. 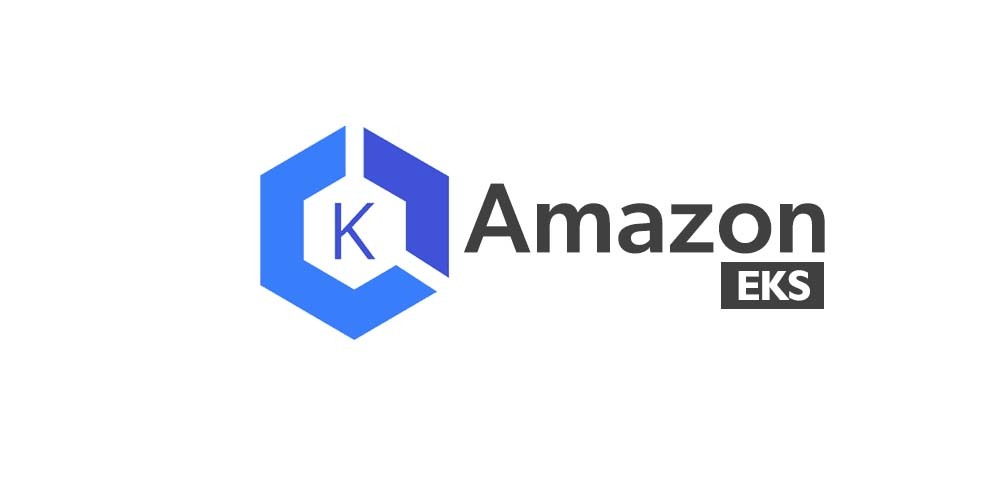 AWS Fargate: It is a serverless compute engine for containers. It works with Amazon EKS  or Amazon ECS.

Following are the advantages of using Amazon EKS:

The user can pay for both long-term service and short-term service. Long-term is a little bit cheaper than the other one because it set a commitment from 1-3 years.

Prepare for Amazon & other Product Based Companies