The below image will give you an architectural view of Amazon VPC: 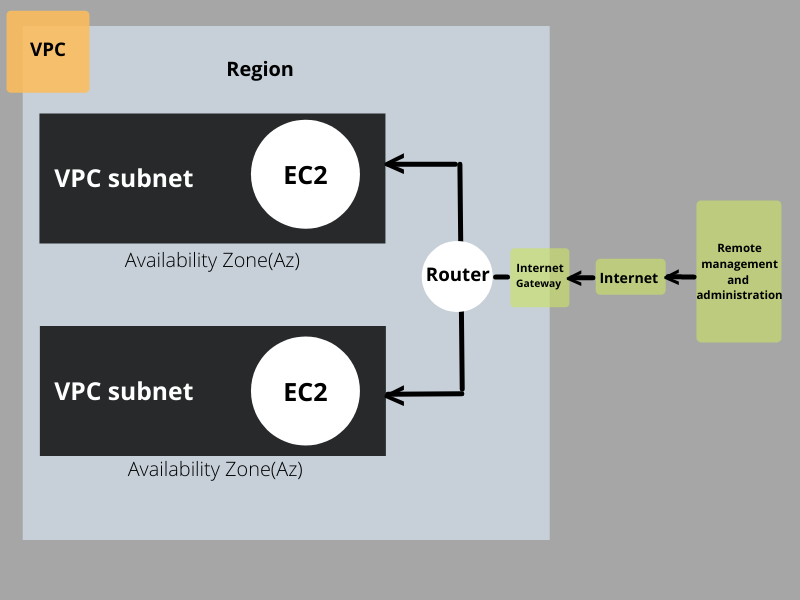 Following are the benefits of using AWS VPC:

When you allow to connect one VPC with another VPC through some of direct network route and using some private IP addresses, then this connection is called VPC Peering. and Instances will behave as if they are on the same private network. Users can peer between the regions. From VPC Peering, users can easily peer the VPC’s with another AWS accounts and also users can peer the VPCs in the same account.

As there is no additional charge for using a VPC. but there are charges for using some of VPC components like NAT gateways, IP Address Manager, traffic mirroring and many more. If user wants to create a NAT gateway in their VPC and choose this service, then the users are charged for every “NAT Gateway-hour” used.

The following are the best practice in order to secure the AWS VPC: