Algae, bryophytes, pteridophytes, gymnosperms, and angiosperms are all members of the plant kingdom. The first land plants appeared around 470 million years ago, and a spectacular amount of plant biodiversity has evolved over the aeons.

The plant kingdom is thought to play one of the most important roles in human life. Human survival would be impossible without the existence of plants. It is an open secret that plants are the primary source of the various vital components required for the survival of life on Earth.

The most important component is oxygen, without which most species would become extinct. This oxygen is released by plants during the photosynthesis process, in which green plants use the energy obtained from sunlight to help convert carbon dioxide into oxygen. This oxygen that humans have access to is critical for breathing and survival. 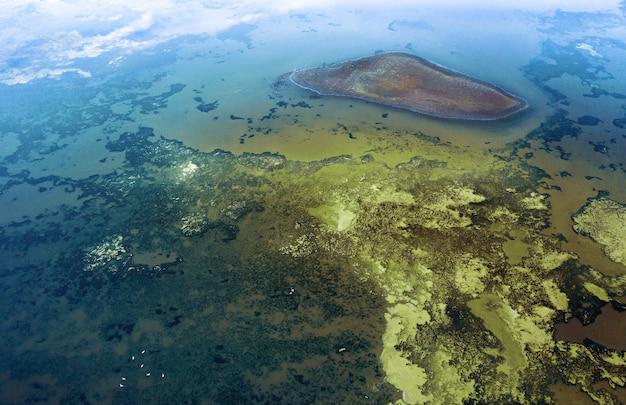 Some of the general characteristics of algae are listed below. 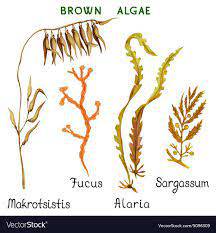 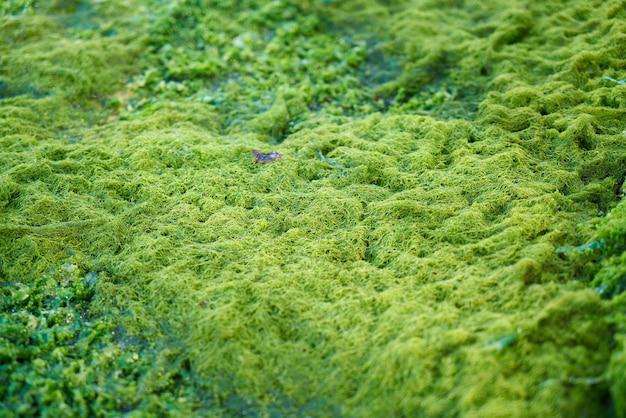 Difference between algae and fungi

Algae are a large and extremely diverse group of eukaryotic, photosynthetic lifeforms. These organisms do not share a common ancestor and are thus unrelated (polyphyletic).”

Question 2: Explain how algae are beneficial to humans.

Question 3: Explain the reproduction in algae?

Question 4: What are the general characteristics of red algae ( Rhodophyceae )?

Question 5: What is the Phaeophyceae (Brown Algae) family?

Question 6: What is the family of green algae (Chlorophyceae)?

Question 7: What are the benefits of algae?

Algae have been shown to fix 50% of carbon dioxide. Because they are photosynthetic, they increase the oxygen content of their surroundings. They are primary producers and provide food for many organisms. Many commercial products, such as align, are derived from algae.