. Thus, the first party is given a share with value 3512, the second party is given 2100 and the third party gets 6733. Clearly, unless all three parties pool their shares, the secret cannot be revealed. Such a scheme is called an n-out-of-n sharing scheme since all shares are required for secret reconstruction.

Additive Sharing over a Finite Field

Conventionally, the secret values and share values are bound to a finite field where all computations take place. All but the last shares, in such a scheme, are picked randomly, ensuring they belong to the chosen finite field. Assume (n-1) out of the total n shares are S(1), S(2), …, S(n-1). The final share is computed as S(n) = V – (S(1) + S(2) + … + S(n-1)) where V is the value of the original secret.
To recapitulate, we pick (n-1) random shares and compute the final share.

Proactivization refers to the refreshing of the shares after fixed intervals to reduce the possibility of an attacker accessing the secret. It is assumed that an attacker can gain access to the shares held by any participant in some reasonable time. However, the compromise of a single share does not reveal the entire secret. As such, the attacker will have to compromise all the generated shares to gain access to the actual secret. This is where Proactivization comes into play. Using Proactivization, all shares are arbitrarily refreshed after a fixed interval such that the attacker may never have access to all of the most current shares. Thus, if the shares are refreshed at a rate such that the adversary only has access to just a subset of all shares at any given point, the scheme is protected from compromise.
The goal with Proactivization is to maintain the same key value yet to change its share representation. A new set of additive shares are generated after each lifecycle as follows:

On closer observation, we see that each shareholder essentially performs additive sharing on their own shares and distributed the generated sub-shares among the participants. Subsequently, each participant adds up the received sub-shares. In this manner, the original secret is preserved while refreshing the shares held by the participants. 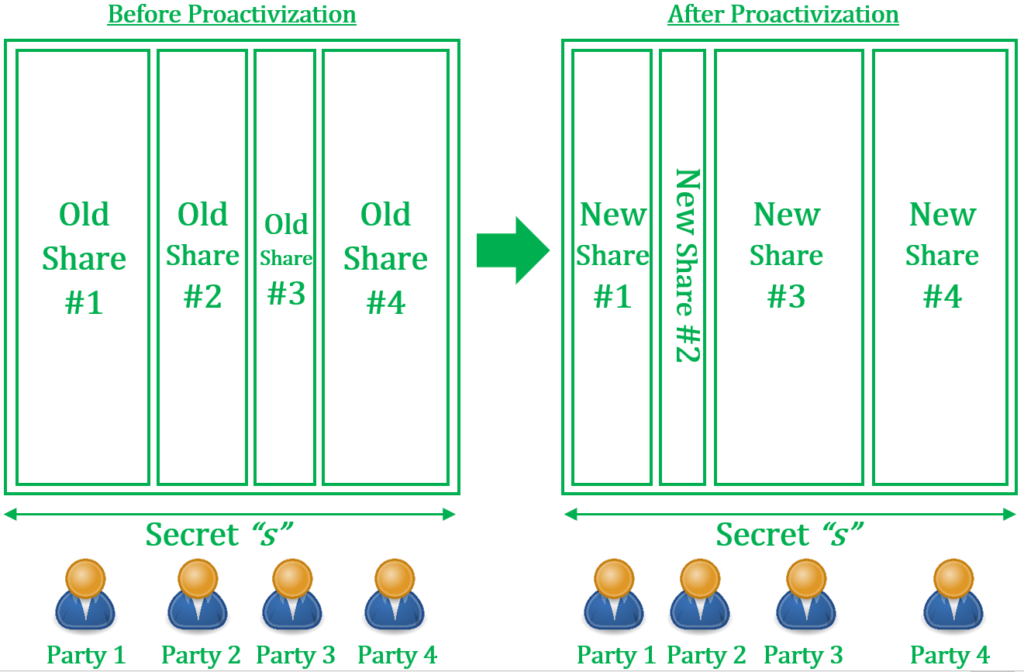 Fig 02: Additive shares are refreshed in Proactivization without altering the secret itself