Context manager is used for managing resources used by the program. After completion of usage, we have to release memory and terminate connections between files. If they are not released then it will lead to resource leakage and may cause the system to either slow down or crash. Even if we do not release resources, context managers implicitly performs this task.

Refer the below article to get the idea about basics of Context Manager.

This is a method of ContextManager class. The __exit__ method takes care of releasing the resources occupied with the current code snippet. This method must be executed no matter what after we are done with the resources. This method contains instructions for properly closing the resource handler so that the resource is freed for further use by other programs in the OS. If an exception is raised; its type, value, and traceback are passed as arguments to __exit__(). Otherwise, three None arguments are supplied. If the exception is suppressed, then the return value from the __exit__() method will be True, otherwise, False.

# Example 2: Understanding parameters of __exit__(). We will create a context manager that will be used to divide two numbers. If the

Previous
Add CSS to the Jupyter Notebook using Pandas
Next
Open a File in Python
Related Articles
1. Python exit commands: quit(), exit(), sys.exit() and os._exit()
2. Why does Python automatically exit a script when it’s done?
3. Detect script exit in Python
4. Python Exit handlers (atexit)
5. How to Exit a Python script?
6. How to leave/exit/deactivate a Python virtualenv
7. wxPython | Exit() function in wxPython
8. How to exit a Kivy application using a button ?
9. Important differences between Python 2.x and Python 3.x with examples
10. Python | Merge Python key values to list
Article Contributed By : 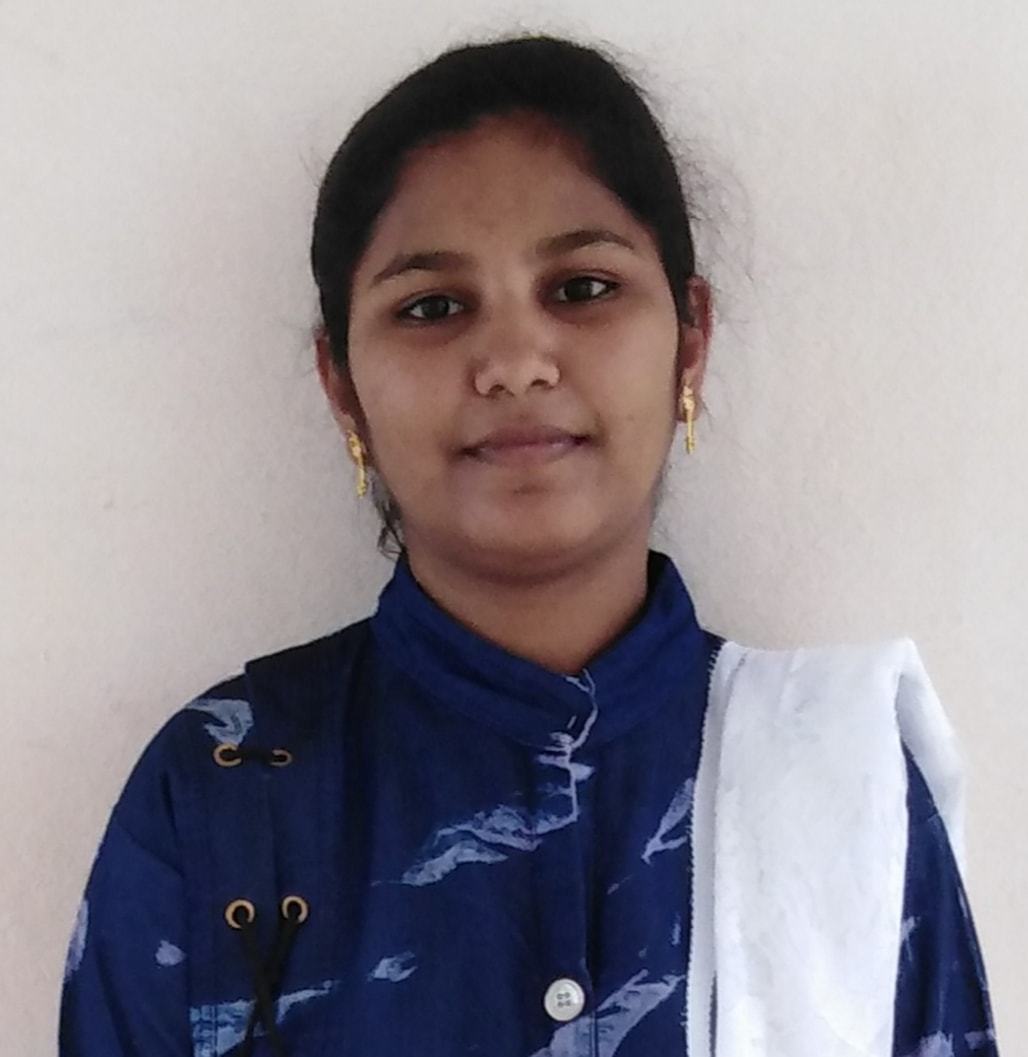