8 DevOps Best Practices That You Must Know

Developing software is a very tedious process. In a traditional company setup, the software development process is undertaken by two main teams i.e. the development team and the IT operations team. As expected, having two separate teams that work on a single project can cause internal frictions between the teams and hence slow down the overall deployment process, leading to delayed software release and reduced profits.

So what then can be an effective solution for it? Here’s when DevOps comes into play!

DevOps is an integrated process adopted by software development companies. This new approach involves the collaboration of both the Development Team and the Operations Team as one so that the whole software development process is streamlined as one, thus reducing delay and leading to increased profits.

Why must companies follow DevOps over traditional team setup? Here are a few reasons:

Though DevOps seems like a dream come true for software development companies, integrating it into an existing system is not an easy task. Read on further to know what are the best ways to follow.

1. Have a Centralized Unit For DevOps

Among all the different DevOps tools available, the centralized DevOps team is responsible for choosing the ones that are most relevant, beneficial, and important for the organization. This unit maintains these tools and provides guidance for developers to implement the processes involved.

What does CI actually mean?

CI or Continuous Integration is a continuous process in which any code changes that are from different contributors are integrated into the Central Repository. This allows developers to continuously merge any of the code changes at any time.

Why is this process important?

CD or Continuous Delivery is a process that begins after Continuous Integration (CI). All the codes that are from CI are taken for production. This is a very important process for shifting the left. The CD process begins by developing, building, and testing the CI. The CD process is not as much adopted and implemented as the CI process but is crucial for a wholesome DevOps integration.

Why is Continuous Delivery (CD) Important?

In today’s world, security is very important, especially for software that can be hacked and breached. So it becomes mandatory that all the processes are constantly monitored in real-time to detect the presence of security issues.

Using a security-first approach will help detect any security threat and risk earlier so that a lot of consequences of delayed action can be prevented with low cost and loss of data. This also increases security.

4. Use the Right Tools

For a DevOps approach to be successful, the processes have to be automated. In order to effectively automate software development processes, DevOps tools are absolutely necessary.

There are so many DevOps tools available for different purposes, such as measuring different metrics, detecting security issues, etc. In order to save time and shorten the life cycle of software development, it is mandatory to use the right kind of tool.

Here are some of the DevOps tools that you could use:

In order to have DevOps be integrated into the organization effectively, it is important to monitor the right kind of metrics. These metrics are the ones that give information on the effectiveness of DevOps. The metric can range in different categories such as lead time, the severity of the issue, the average time it takes to detect an issue, and so on.

There are so many metrics and one can get confused with all the data presented. The most important thing to determine is the metrics that are important for achieving your organization’s goal and focusing on monitoring only them.

Any work that is split into its smaller counterparts is much easier to finish than a single large chunk of work. The same principle is used in DevOps to make work easier using microservice architecture.

7. Decide Which Processes And Tests To Automate First

8. Build Only Once But Implement Continuous Deployment

Building the source code a couple of times, again and again, takes a lot of time that could be saved to make the process shorter. Softwares need to be built, packed, and bundled before they are deployed. Building the software in a clean environment will minimize the errors from being created and hence shorten the development cycle.

DevOps involves releasing software frequently in order to lessen the overall burden. In order to do so, the software must first be in a finished state and be tested in an environment that is similar to that of a production stage. It is impossible to test the software in a real production stage though. That’s why a deployment stage has to be introduced.

DevOps is not just a trend. It is a way of approach that can make a huge difference in the way your organization develops and releases software. To recap, here are some of the most important steps to implement DevOps effectively in your organization: 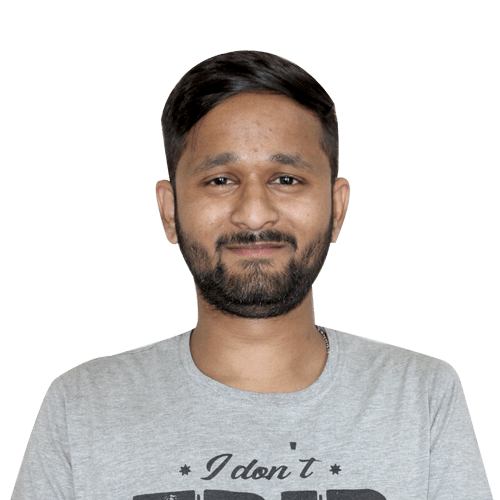