Plotly is a Python library that is used to design graphs, especially interactive graphs. It can plot various graphs and charts like histogram, barplot, boxplot, spreadplot, and many more. It is mainly used in data analysis as well as financial analysis. plotly is an interactive visualization library.

arg:  dict of properties compatible with this constructor or an instance of plotly.graph_objects.Surface

hoverinfo: Determines which trace information appear on hover. If none or skip are set, no information is displayed upon hovering. But, if none is set, click and hover events are still fired. 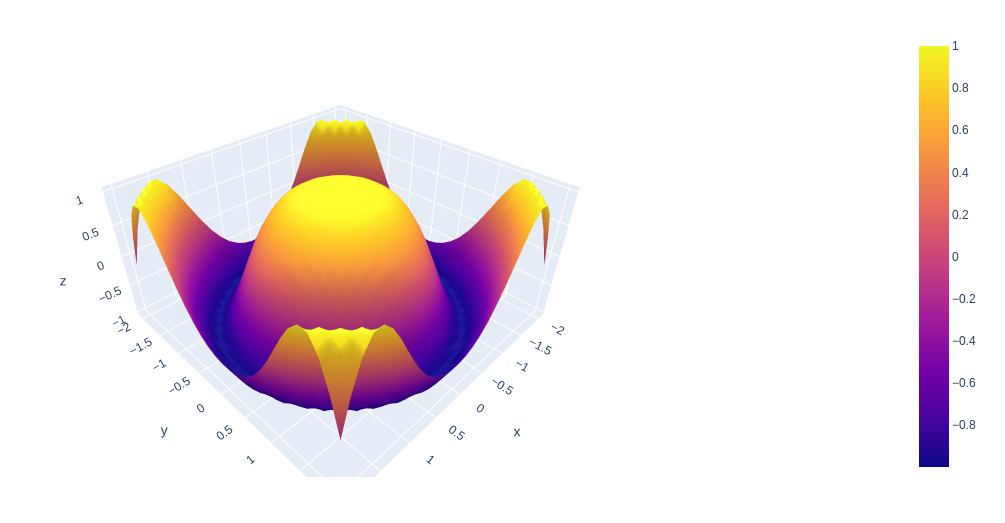 In plotly, contours attribute is used to Display and customize contour data for each axis. 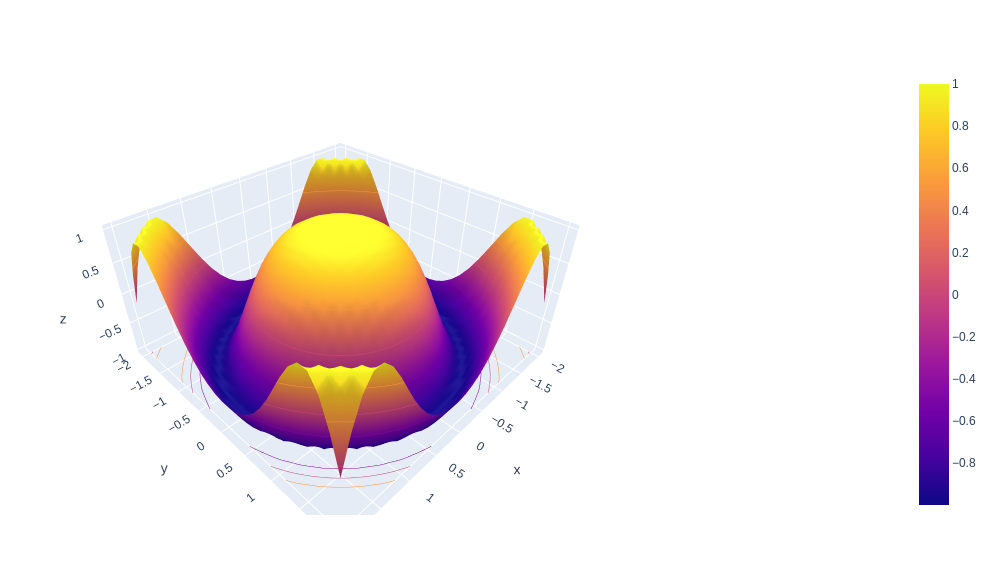