Given 21 Matchsticks and 2 users, A and B (computer and user respectively). Users can pick matchsticks not more than four at a time. The one who is forced to pick the last matchstick loses.
Given an array arr[] which contains the moves of the computer. The task is to print the moves of the user so that the user wins the game.
Examples: 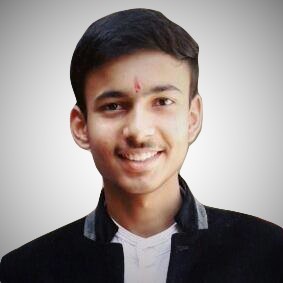