ReactJS is a JavaScript library, which means it is a collection of code on which many developers are working for the last decade. It allows us to build user interfaces for websites and also for other applications like Mobile apps, Desktop apps, and VR apps. 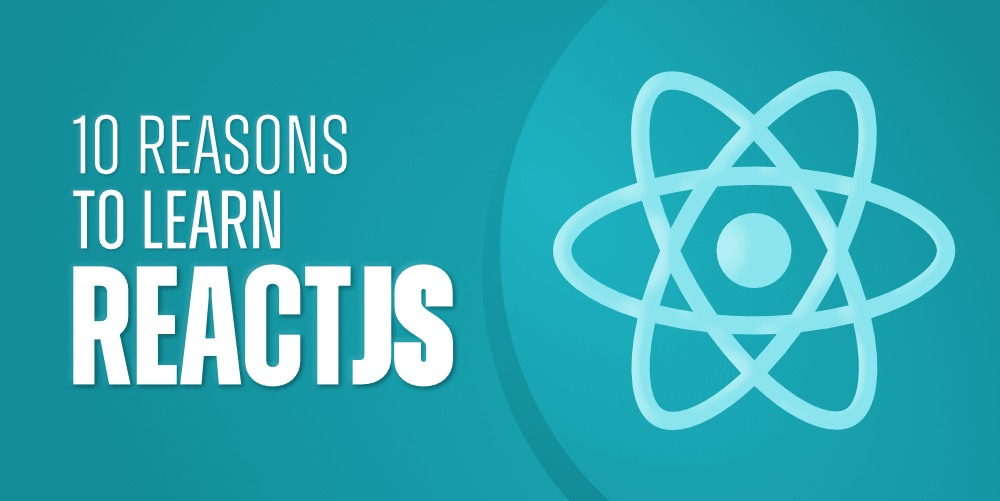 Basically, React is more concerned about building interfaces so that the users can interact with, getting data from the users, and then display the information.

Reasons to Learn ReactJS in 2021

React doesn’t require big lines of codes to program an application. In react, we say that everything is a component. A user writes small codes called components and combines them to form another component. Simply, any app made with React is a tree of components.

For example, if we are building an Instagram app using ReactJS, we will have many components like a separate component for navigation, another one for the story section, also for news feed, then for profile and all other section of the application. Components are like functions. The world has seen a big jump in the increment of the number of developers switching to ReactJS.

There is no actual DOM element in React. It has a virtual DOM. It keeps a lightweight representation of DOM in the memory. This DOM is cheap to create.

React will compare its elements to the previous ones and figures out what is changed, and then it will update a part of the real DOM to keep it in sync with the virtual DOM. So, we need not worry about DOM in a browser if we use ReactJS. The virtual browser is better than the actual browser in case of user interaction.

Most of the communities that were not aware of ReactJS are now migrating to the ReactJS as it is very easy to understand and implement. They have started rewriting the code on ReactJS. Some top companies are Reddit, BBC, Netflix, etc. This increases the job requirement of ReactJS skills in the world.

ReactJS has its own documentation which supports developers from the beginners level to the advanced. It has very detailed information about the language, installation, and working of it. Also, there are tons of free materials available on the internet (in documentation and video lecture forms) that will help you get started with ReactJS.

It has a very wide community to help the new developers. ReactJS has a better responsive and large community in comparison to the community of other JS frameworks. A huge amount of code is available on the internet and on GitHub that can be freely used by all the React developers. Some popular ReactJS communities are :

Of course, salary is important. There are thousands of jobs in the world which demands ReactJS skills. Today react has the best pay scale on most of the job suggesting websites like LinkedIn, Glassdoor. According to research, the average salary of a ReactJS developer is about ₹733,000 and above.

The demand for ReactJS is increasing very rapidly.

Here is a list of top tech companies in the world that are using ReactJS as a very important technology.

10. Responsive support on the internet

ReactJS is very responsive on Twitter. The latest news about ReactJS including the updates and changes is regularly updated on the Twitter account and on the official blog of ReactJS.